Gazelle The Horn > Apple News > Infographic: A Decade of the iPhone

Infographic: A Decade of the iPhone

Measuring to nearly half an inch thick with a mere 3.5 inch display, the very first iPhone made its way onto the public market exactly one decade ago. In honor of the iPhone’s 10th anniversary, Gazelle has done some digging into the past features that really “wowed” the tech world with the iconic Apple iPhone.

Infographic: A Decade of the iPhone

Placing a more modern iPhone 6 or 7 next to one of the OG models gives way to the obvious cosmetic enhancements. The phone grew from a much smaller 3.5 inch screen to as large as the iPhone 7 Plus’s 5.5 inch display.

If you still aren’t impressed, let’s do a little camera test. Here, we have an image taken on the first ever iPhone: 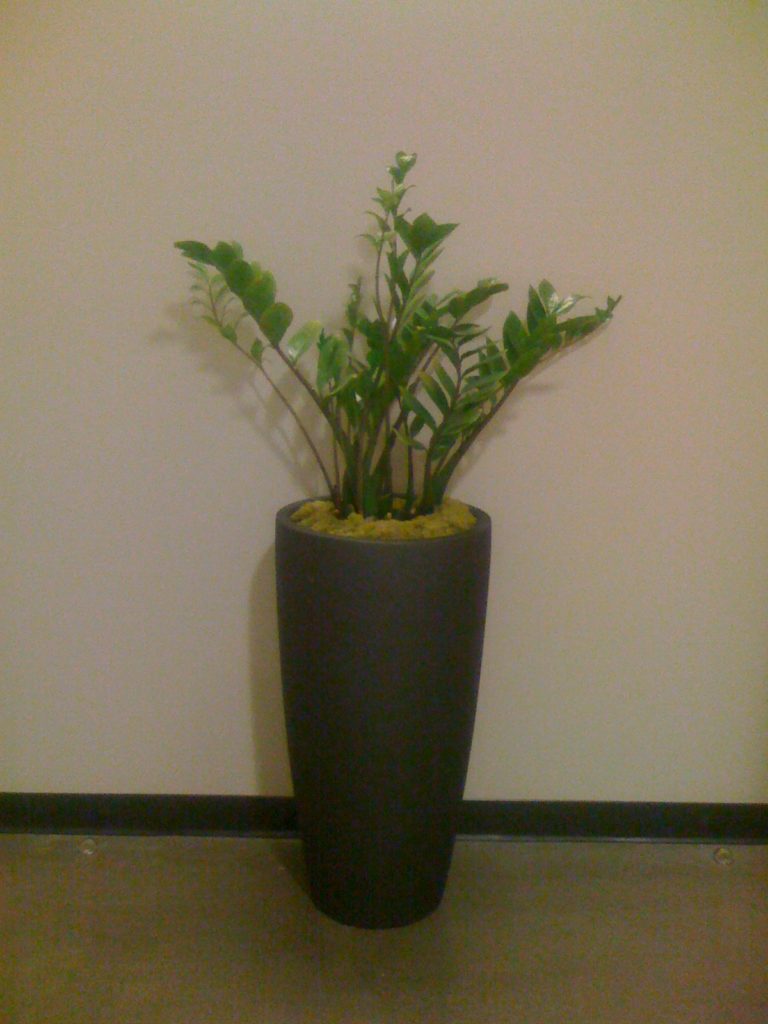 Now, the same subject, shot on an iPhone 6s: 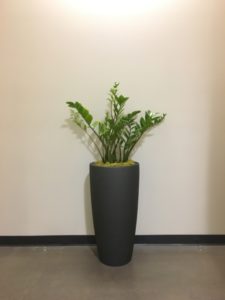 The initial camera ranks at a mere 2.0 MP. This is barely enough to capture an in-focus shot within five feet of you without looking blurred or distorted. Place that next to the quality of a picture shot on the iPhone 7s’s 12 MP camera with image stabilization. Talk about clarity.

It’s easy to compare and even giggle over what we had thought to be revolutionary advancements in smartphone technology (they were at some point). However, it’s important to take a moment and admire such feats in engineering and design. What was once a combination of an iPod touch and cell phone is now a personal assistant, computer, wallet and much more that is all held in one’s hand.

If you have any of these old friends laying around the house, trade them in and earn a little spending money. You can also take the older models to an ecoATM nearest you for safe and convenient tech recycling.