Good news for all you Moto X fans who have been waiting patiently for that precious Bamboo back cover. Motorola on Tuesday announced that the new Moto X wood back covers will start to ship in early January of 2014.

The bamboo back cover is available for all four major US carriers (AT&T, Verizon, Sprint and T-Mobile) via the Moto Maker site. When the Moto X wood back were first announced, they were rumored to add an additional $50 to the cost of the phone. Motorola has now given these unique wood backs a $100 price tag. Some may find this expensive, while others will gladly dish out the cash. 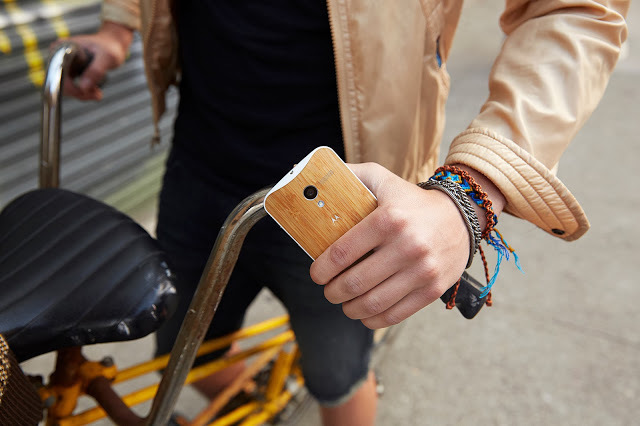 Motorola is not offering any available option for current Moto X owners to swap out their handset backing for a wooden one. This means the covers are for new customers only right now. For those on AT&T, Sprint and Verizon, a wood back Moto X will cost you $200 with a new 2-year contract. T-Mobile users will have to dish out $599 for an unlocked version with no contract required.

The Moto X comes with a 4.7-inch 1280 x 720 display, 10-megapixel rear camera and 2-megapixel front, 1.7GHz dual-core processor, and 2GB of RAM. Although it is not the most powerful smartphone on the market, the handset does offer a pure Google experience similar to that of a Nexus device. However, a more powerful and cheaper Google Nexus 5 ($350 unlocked) makes the Moto X a much harder buy for many consumers, myself included.