The new Z1S can be picked up with zero down payment and $22 per month over two years. If the financing option is not for you, the device will cost you $528 up front. Sony’s international version of this device (Xperia Z1) cost $649 unlocked, making the Z1S a very good deal for T-Mobile customers.

The Z1S was unveiled only a week ago at the Consumer Electronic Show in Las Vegas, and is the follow up to last years Sony Xperia Z. Sony has packed the Z1S with a 5-inch full high definition display that has a resolution FHD Triluminos display of 1920 x 1080 pixels, the device is powered by a Snapdragon 800 processor and features 2GB of RAM. 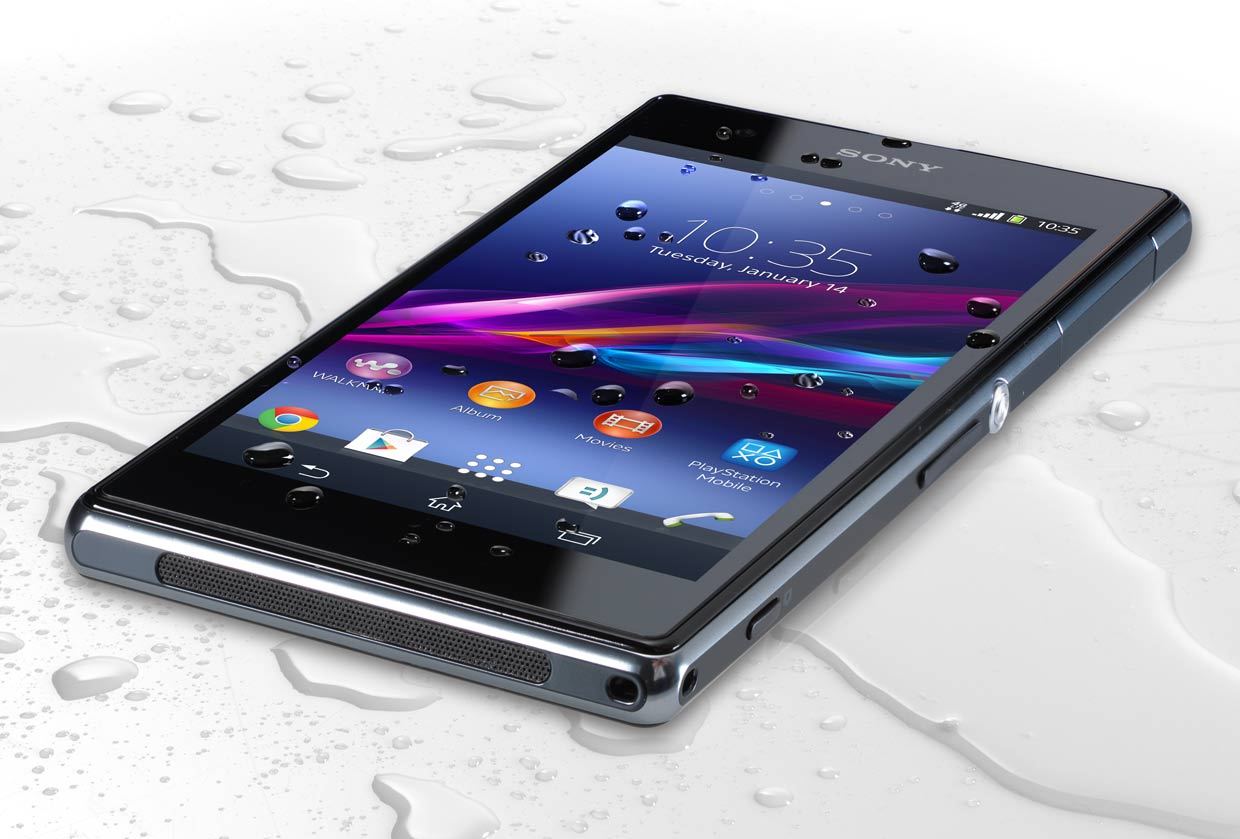 The T-Mobile Xperia Z1S features 32GB of built in storage, Android 4.3 Jelly Bean, 4G LTE and a big 3,000 mAH battery. Sony’s 20.7 megapixel Sony Exmor RS camera sensor makes the Z1S one of the best if not the best camera phone on the market. Rounding up the device features are NFC, Bluetooth 4.0, WiFi and GPS. 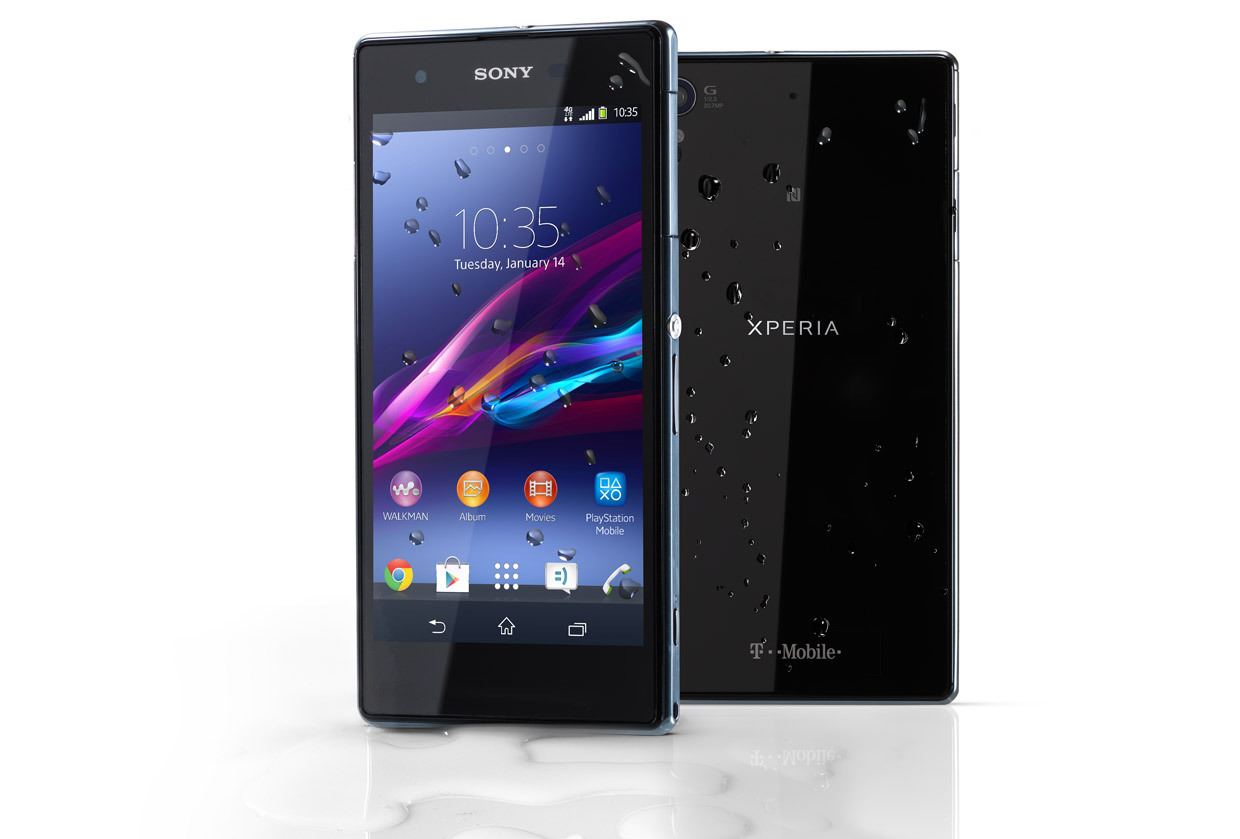 So why buy this phone over other popular Android devices? The answer is simple, waterproof and dustproof capabilities. The Xperia Z lineup of phones (Z/ZR/Z1/Z ULTRA/Z1S) are all waterproof and dustproof capable. The Z1S ships with a IP58 rating, allowing the handset to be submerged in 4.9 meters of water for up to 30 minutes. Sony has also included a dedicated camera button to make underwater picture taking easier than ever before. 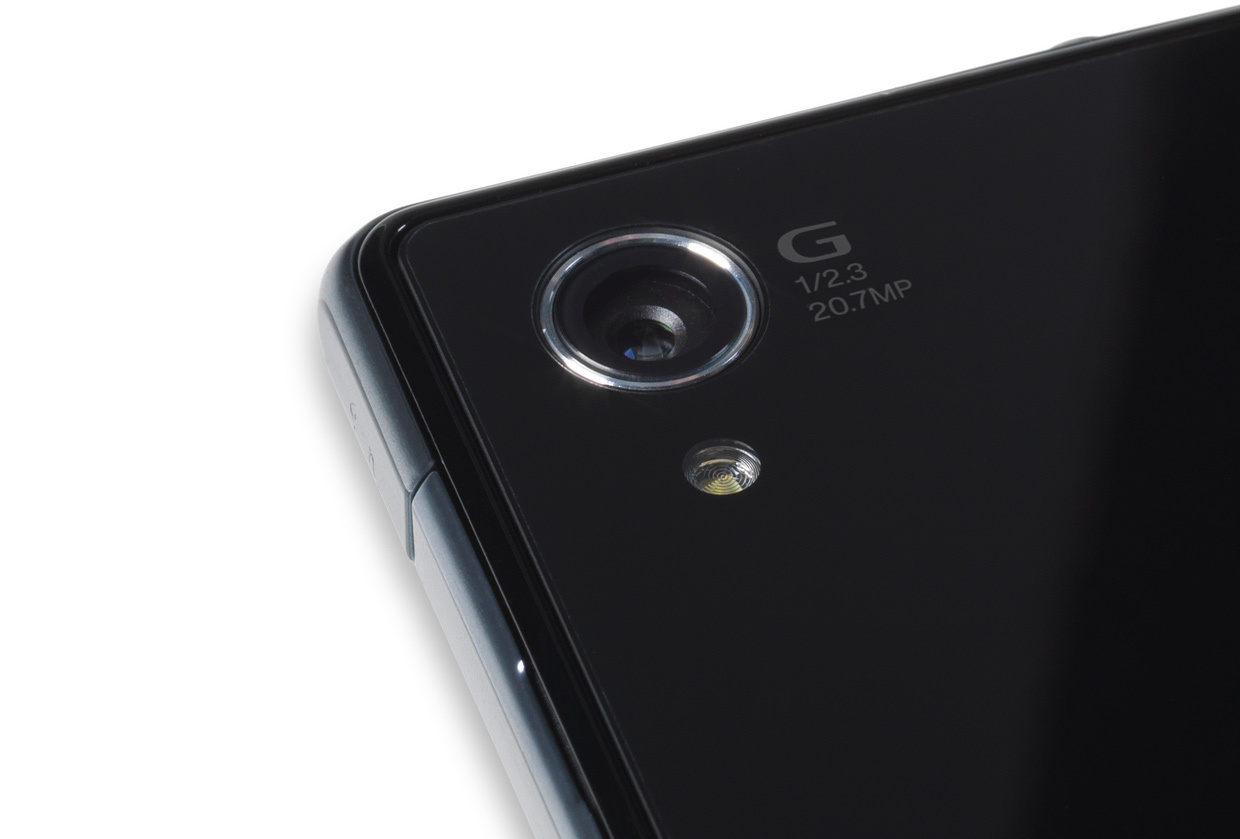 For those looking for a big and powerful Android device that can take a swim, the Z1S is for you. No other Android device with this much power and imaging capabilities can compete with the Xperia Z1S from at the moment. The lack of Android 4.4 KitKat may discourage some potential buyers, but I would assume Sony will provide an upgrade for the device in the near future.