Apple has just released its first major update to iOS 7, numbered 7.1. There are number of new features of iOS 7.1 has Apple tweaks the design and improves usability of the radically overhauled operating system released in September of 2013. Feature changes abound throughout the OS but here are some highlights of the most noticeable changes on the iPhone version.

The phone app has had one of the most significant overhauls in iOS. Gone are the rectangular buttons to start, end or decline an incoming call. These have been replaced with simple, circular buttons. 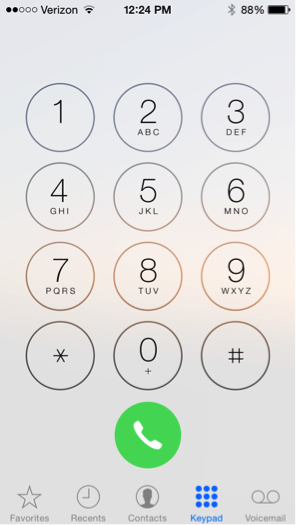 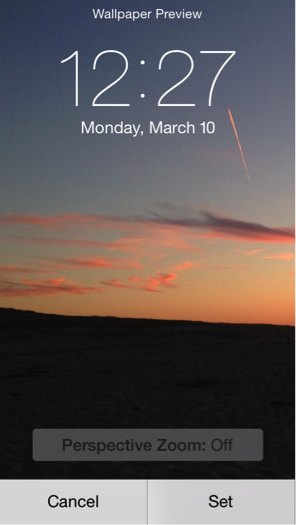 The red sliding power to shutdown your iPhone has now been replaced by a sliding power button. This also includes a new cancel button at the bottom of the screen.

A few new design elements have been introduced to the keyboard in iOS 7.1 that include a slight increase in weight to the letters to make them more legible across the board and an design change to the shift and delete keys. The dark version of the keyboard has been removed entirely. 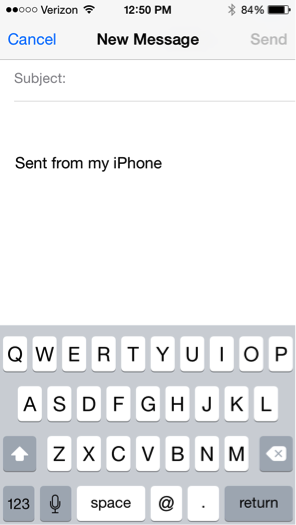 The animation on the unlock screen has been improved with greater emphasis on the area of the screen to target for sliding your finger. 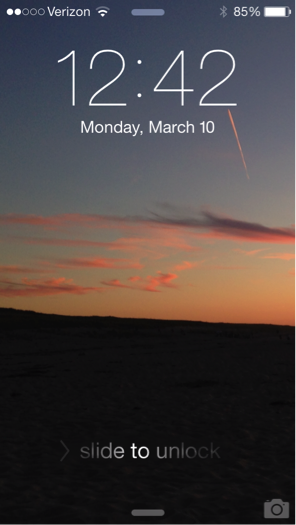 Within the music app, Apple has introduced greater emphasis to the “Repeat” and “Shuffle” buttons and added a “New” button to create an iTunes radio station. 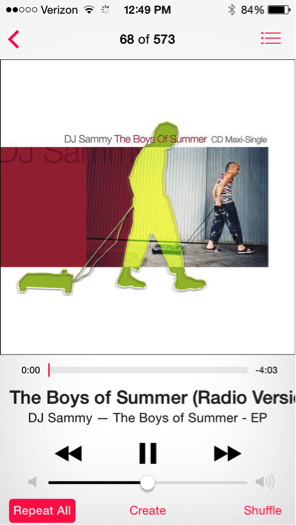 Apple describes CarPlay as a “smarter, safer way to use your iPhone in the car. CarPlay take the things you want to do with your iPhone while driving and puts them right on your car’s built-in display.” It’s said that functionality to support CarPlay has been built into the release of iOS 7.1 so it’s readily available as manufacturers begin to build the support into their vehicles. So far, Ferrari, Honda, Hyundai, Mercedes-Bez and Volvo are expected to release vehicles with support for CarPlay this year.

Reboots and the “White Screen of Death”

With the introduction of iOS 7.1, Apple seems to have finally resolved the issues that many users have reported of the operating system crashing and rebooting. After several hours of using iOS 7.1, we haven’t been surprised by a reboot as had been happening multiple times per day.