Gazelle The Horn > Apple News > Evolution of the Apple iPhone: iPhone 6 Far From the Tree?

Evolution of the Apple iPhone: iPhone 6 Far From the Tree?

Called the “Jesusphone” by avid fans and tech pundits alike, Apple’s iPhone unquestionably reshaped the smartphone market. Users familiar with QWERTY keyboards and poorly-optimized Web browsers were stunned in 2007 to see functions like swiping to unlock and scrolling through websites with a flick of the finger. With iPhone 6 rumors heating up and an official announcement expected within the next few months, it’s worth taking a look back at the evolution of the Apple iPhone. Will the next generation fall far from this tree? 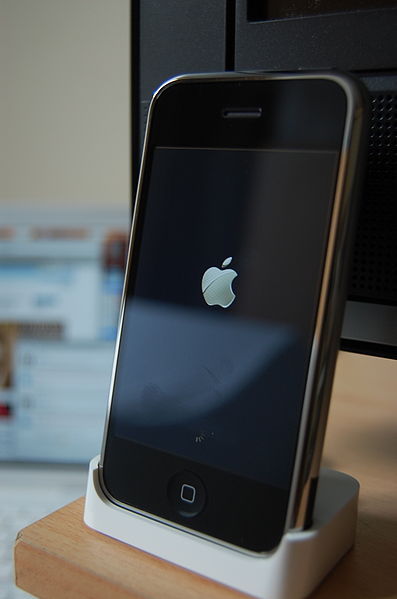 Released in 2007, this smartphone started it all. On the surface, it bears resemblance to newer models with its rounded corners and familiar buttons exactly where users expect them. The big difference? This was a GSM (2G) phone, meaning a much slower Internet experience; however, Apple did offer four, eight, and sixteen gigabyte models.

July 2008 brought the iPhone 3G. In addition to a better connection, Apple introduced assisted GPS location and a revamped iOS, which included features like push e-mail delivery and a simpler user interface. Best of all? The App Store debuted on this phone. 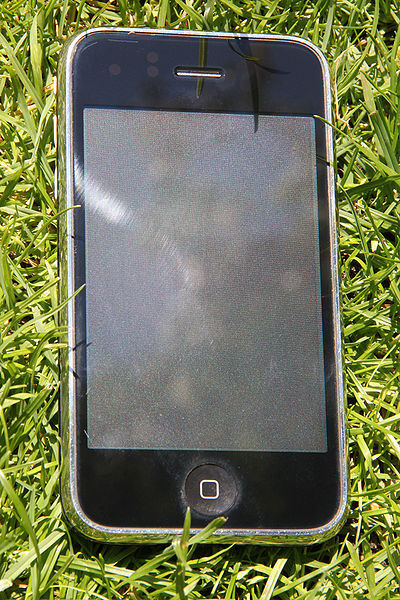 In 2009, Apple upped the ante with its 3Gs, which featured a faster processor and improved camera capable of recording 480p videos. Voice control support was also added. This was one of the company’s best-sellers, to the tune of 35 million units.

The biggest feature of Apple’s 2010 release? Retina display. The phone also was updated to include a front-facing camera and a 5-megapixel (MP) rear camera. Stainless steel made an appearance in the frame, and the combination of iOS 4 and a new A4 chip improved multitasking. The flattened back panel made the iPhone 4 the thinnest phone on the market. 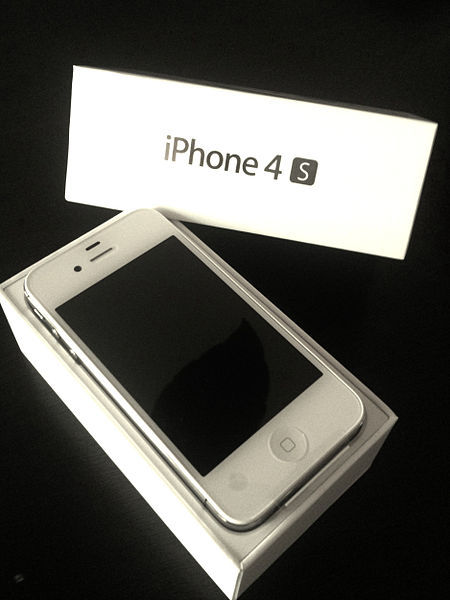 In the evolution of the Apple iPhone, this was its biggest seller by far, with over 60 million units sold. Why? Another camera improvement (8 MP) and the A5 processor helped, as did the introduction of iCloud, which brought iMessage and native Twitter integration. The real draw was Siri, the voice-enabled assistant that could tell users where to find the nearest gas station, what the weather was like, or how the stock market was performing.

Thinner and lighter was the mantra here, as the company gave the iPhone 5 an aluminum frame. But Apple didn’t skimp on features, expanding the display to four inches and replacing the standard 30-pin connector of previous generations with its new “Lightning” connector. While this caused some frustration among long-time iPhone users, many were willing to make the switch for LTE support. 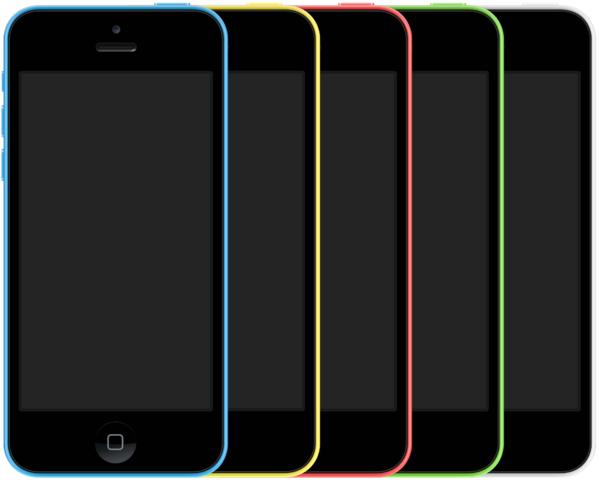 The first iPhone iteration to be split into two models, the 5c and 5s targeted different consumer segments. The 5c featured a polycarbonate body and moved away from white or black as the only color choices, while the 5s received the TouchID home button—the first of its kind with fingerprint recognition—and a 64-bit processor. A new dedicated processor for motion data, the M7, was also added.

Building on the evolution of the iPhone, rumor mills across the Web are guessing at what Apple’s newest offering will include. Several leaked images have appeared, showing a device that retains the basic iPhone shape but is much thinner, possibly as little as 6 millimeters. In addition, the display size has been increased to 4.7 inches and the camera lens protrudes slightly. There are also rumors of a larger, 5.5-inch “phablet” iPhone 6 in the works, but it’s a safe bet that the phone will use an A8 processor and at least 1 GB of RAM.

Does the new Apple fall far from the tree? Likely not, if previous iPhone versions are any indication; expect better performance, a bigger screen, and, since this is Apple, a few unexpected twists and turns.