On Friday, we’re celebrating a big birthday. It’s made its mark as a true game changer, storming into the homes of President Obama, Kim Kardashian and everyone inbetween. Five years ago, Steve Jobs unveiled “the most advanced technology in a magical and revolutionary device” – the beloved iPad, which hit stores on April 3, 2010. 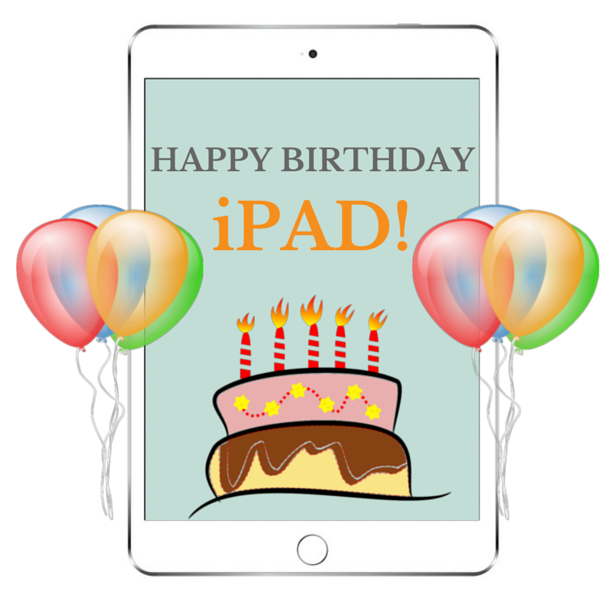 It goes without question that the iPad transformed the future of mobile, and to mark this celebration, we’ve compiled five facts showing just how disruptive the iPad has been over the years.

We pulled together some of our own data to show how iPads have been traded-in over the years.

Kevin Walther is a communications specialist at Gazelle and editor for The Horn. Reach him at kwalther@gazelle.com and follow him at @waltherkevin. Connect with Gazelle on Twitter and Facebook.